Zvezda – House of Rock is so much more than a museum.
We are adopting an immersive approach, based on the experience of being a superfan. Visitors will be taken through a ‘bedroom wall’ in 1960’s Soviet Union, to a concert ‘somewhere in the West’.
Our aim is to deliver an experience that inspires and encourages one to delve deeper into the ever-evolving world of rock’n’roll, which is very much alive today!
A STAR IS BORN

This story had began when in the mid 20th century young folks started listening to the fast-paced, rhythm-and-blues dance music. Just about then, the famous disk jokey Alan Freed had coined the term “rock’n’roll”.

A decade after, rock music had become a worldwide phenomenon and young people everywhere started creating their own bands, playing at home, garages, basking at the streets. The popularity of rock’n’roll grew exponentially  and in 1967 more than 400 million people across the world watched a live broadcast of the Beatles performing their new song “All You Need Is Love!

Rock music has bridged the gaps, went across the borders, smashed restrictions and was even launched into space when in the 1969 the first steps of humans on the Moon were accompanied by the live music of the amazing Pink Floyd!

Rock had ripped through the “iron curtain” and became a part of life of the free thinking Soviet youth. Records “on-the-bones”, made from x-ray print outs, underground concerts, DIY radio receivers became their response to the strict political censorship.

The “closed” Soviet city of Kuibishev (now Samara) had also experienced the influence of the rock music in 1968. It was when the band named “the Slavyane” was brave enough to cover “Satisfaction” by the Rolling Stones. The officials didn’t allow the band finish the song, obviously, but that was the event that is still considered by many the beginning of the rock music in the city of Samara!

The history of rock had become an important part of the history of the world and this story is keeping on going here and now!

Zvezda House Of Rock is the first and the only museum of world rock music in Russia. The city of Samara is lining up with Cleveland, Liverpool, London, New York and other cities which celebrate and preserve the history of rock culture. Hundreds of artefacts belonging to famous musicians and influencers, backstage tours through dressing rooms and recording studio will ultimately lead the visitors to the stage where everyone will be able to give it a go, rock the house and shine!

See you soon, folks and remember – All You Need is Rock! 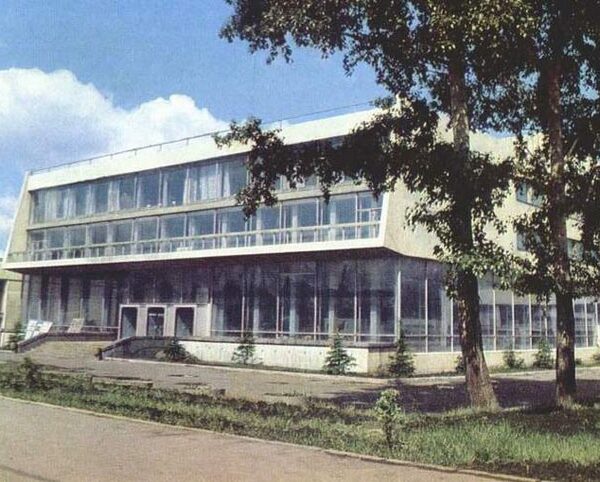 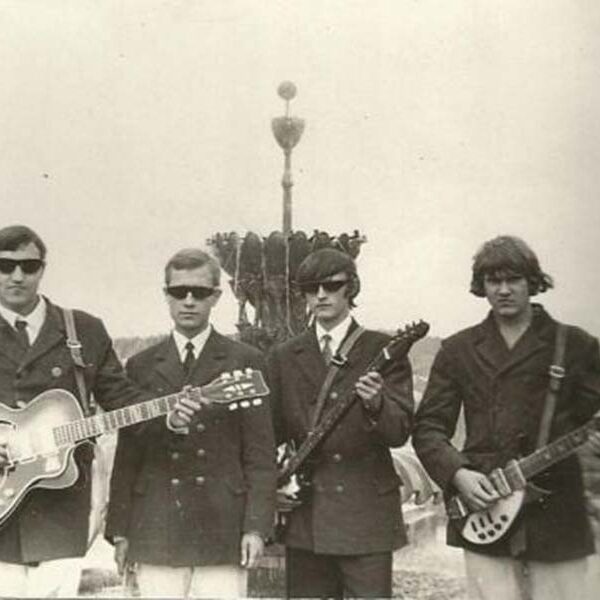 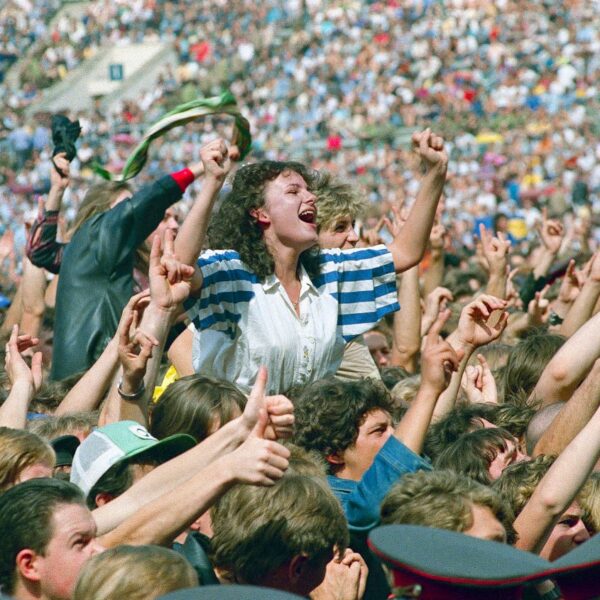 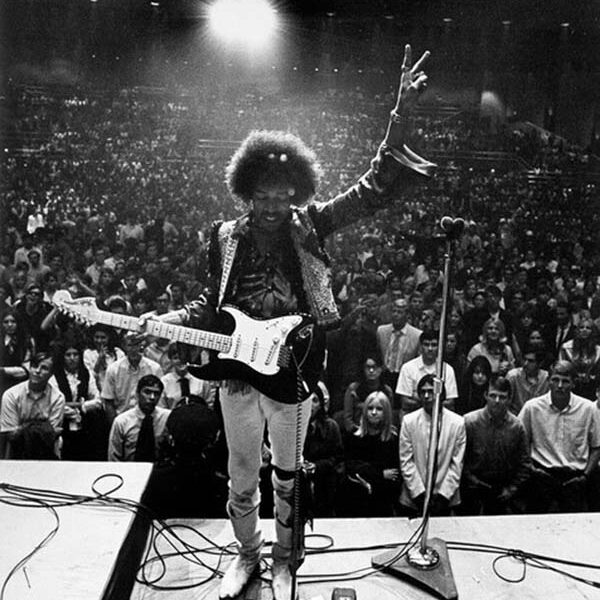 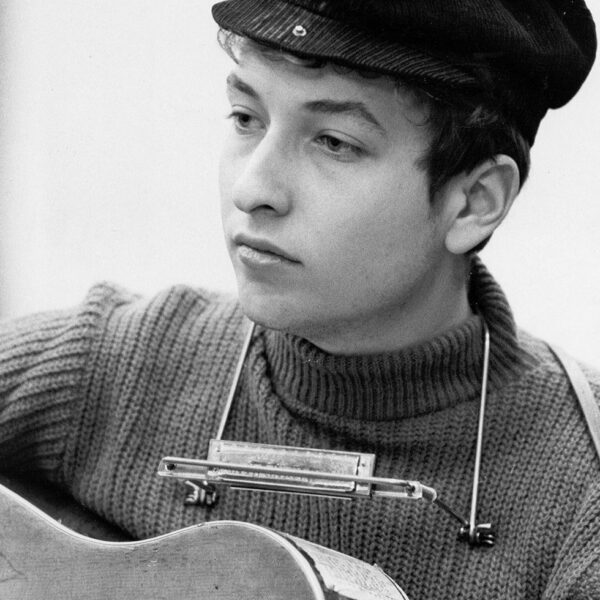 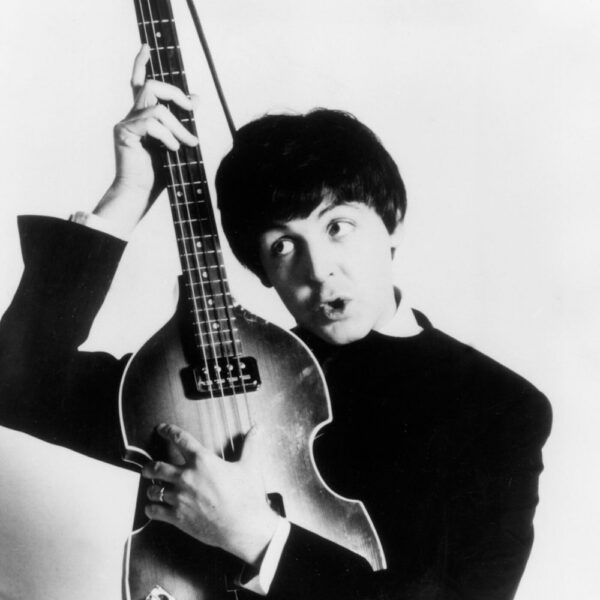 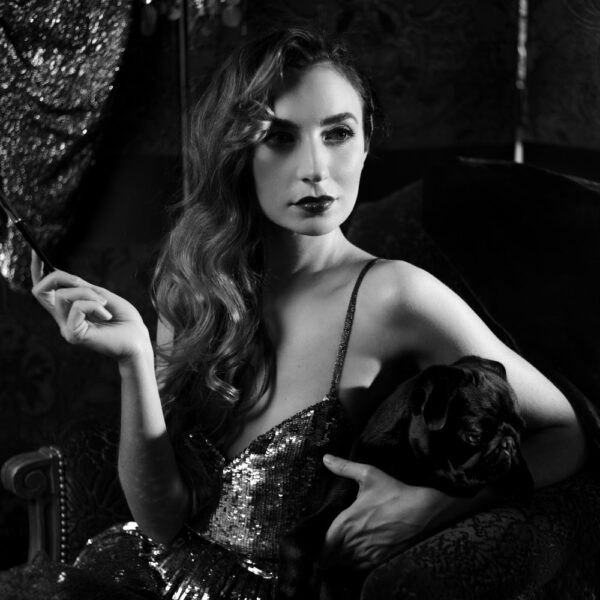 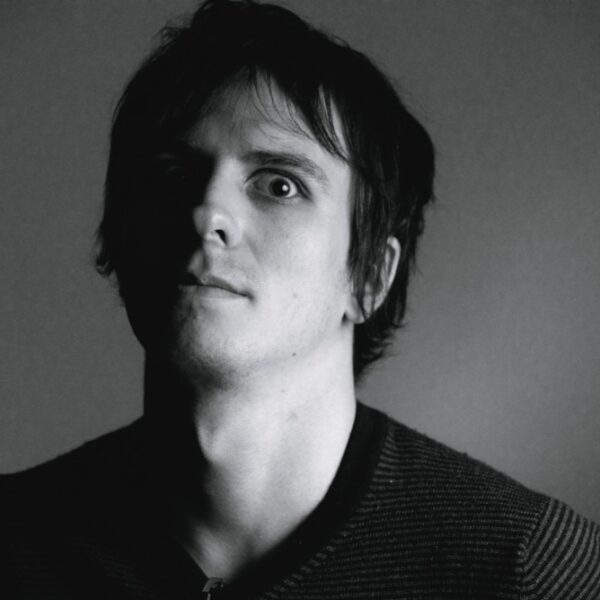 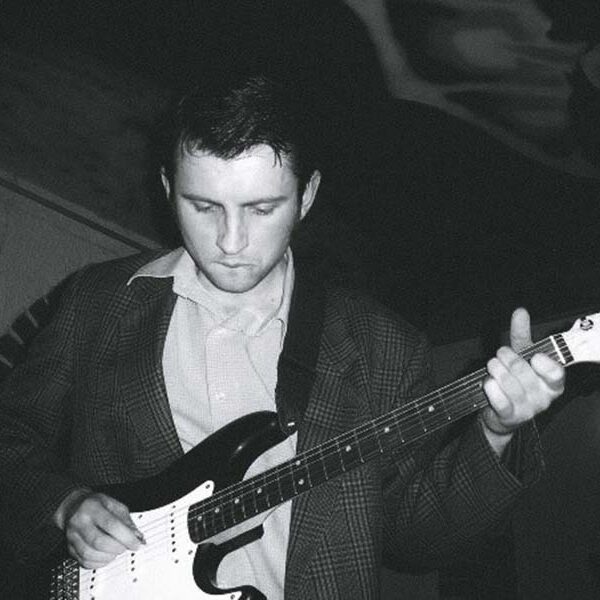